Benefits of Ashwagandha In Diabetes 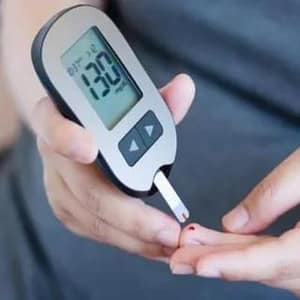 Benefits of Ashwagandha In Diabetes extracts are known to be extremely beneficial in bringing diabetes under control. Ayurveda experts claim that Ashwagandha can help diabetics by influencing the production of insulin and insulin sensitivity. According to them, Ashwagandha extracts can stimulate the secretion of insulin in the bloodstream and reduce sugar levels in the blood. It has been found to be especially effective for people with Type 2 diabetes – the most common type of diabetes that accounts for around 90% of all diabetes cases. 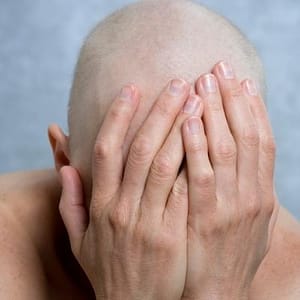 Having good anti-cancer properties, Ashwagandha helps in preventing the risk of cancer. It resists the growth of the cancerous cells in our body. Apoptosis is induced by one of the compounds of Ashwagandha which is helpful in killing cancerous cells. 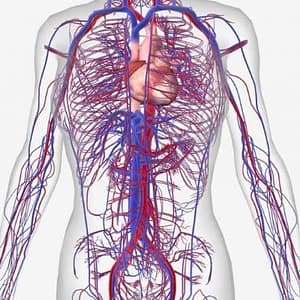 Our adrenal glands release stress hormones in response to the stress which is known as cortisol. Due to high cortisol, the blood sugar level in our body also experiences a rise.

Hence Ashwagandha can help you in an indirect way in lowering blood sugar levels. 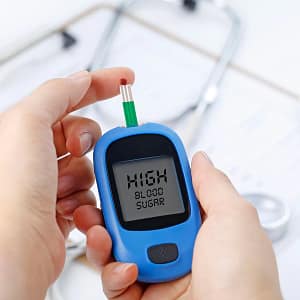 It can reduce blood sugar levels in both healthy people and those with diabetes. Insulin is for keeping the level of blood sugar in control. With the increase in cortisol levels, insulin production in the pancreas also increases and hence it starts utilising the blood sugar level and storing it as fat in your body. Ashwagandha can help you improve the insulin sensitivity index and keeping the sugar level in check.

Benefits of Ashwagandha In Cortisol is a hormone that is released in response to stress, as well as when blood sugar levels get too low. Ashwagandha can help reduce cortisol levels.

When our body feels stress, it releases a hormone called cortisol which often leads to poor metabolism and plenty of other serious health issues like diabetes, heart problems, and even strokes. According to a research, people with high cortisol levels tend to gain more weight on their belly and thighs when compared to people with normal cortisol levels. Ashwagandha helps you lower your cortisol levels by as much as 26% which will ultimately lead you to weight loss. 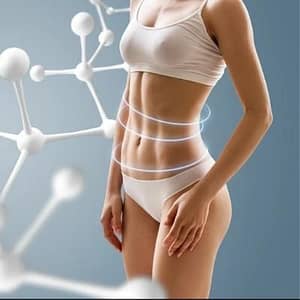 Apart from helping stimulate the blood sugar and cholesterol levels in the human body, Ashwagandha can also help improve metabolism and other bodily functions like strengthening the immune system, endocrine system, and maintaining the glucose level.

Ashwagandha can effectively boost your metabolic rate by converting the T4 hormone produced by the thyroid gland into active T3 hormone. This makes it an amazing herb for people with hypothyroidism who tend you gain weight because of poor metabolism.

Benefits of Ashwagandha In Diabetes, High blood pressure or hypertension is a common health condition that affects both men and women above the age of 40. The number of people suffering from this chronic disease has increased considerably in the past decades. The problem with high BP is that its symptoms remain undiagnosed for a long time, which increases the risk of stroke and kidney failure. But the good news is that the condition can be easily managed by following healthy lifestyle habits, medication and Ayurvedic herbs.